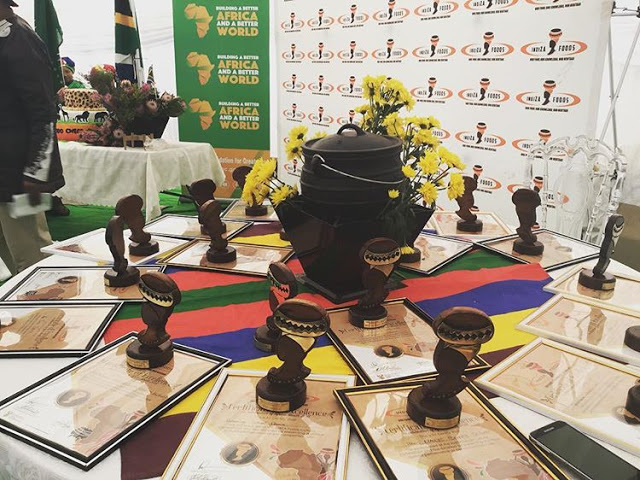 On the 26th of May 2018 we hosted African Culinary Festival in Mapela Village in Limpopo. The event was in celebration of Africa Month. It was very successful, and the turn out was great. The event officially started at around 9 in the morning. Many of those who attended displayed their African pride through their distinct attire, traditional dance, singing, etc. One can safely say it was a celebration and a half. The event was organised in partnership with the Department of Arts and Culture. Many of the participants walked away with awards to honour their beautiful work. The reception by the community of Mapela was more than hospitable, as they came out in numbers and in a way helped to make the event a success as it wouldn’t have happened without them. In 2019 the anticipation is even greater as we aim to make it an even bigger annual event in celebration of Africa month. The event is open to anyone interested in attending either as an audience or a participant. For dates and more information about this year’s events, it’s recommended that you follow IndiZA Foods on social media (Facebook, Twitter, Instagram and YouTube).